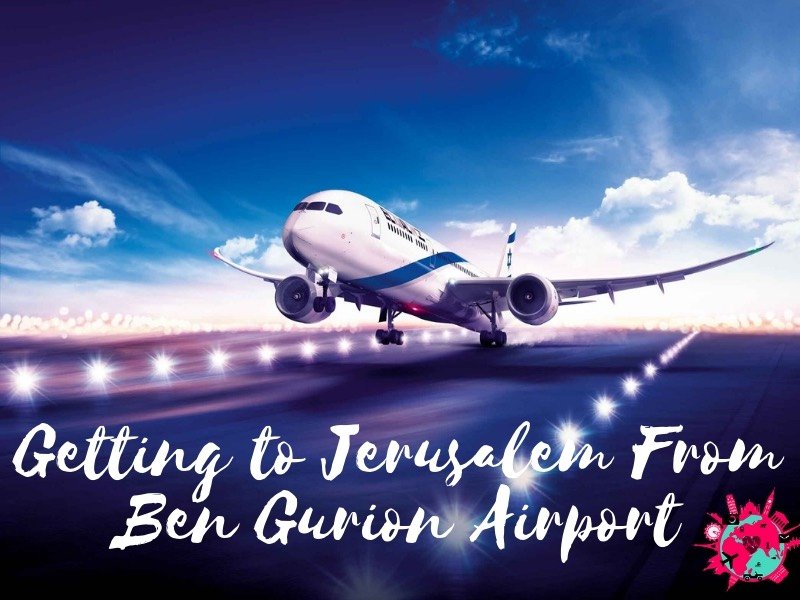 How to go to Jerusalem From Ben Gurion Airport Israel?

Going to Jerusalem is fairly simple, the public transportation is efficient and offers several choices to go to Jerusalem from Ben Gurion Airport. To reach the city you’re gonna take around one hour and you have different options, it depends how much you wanna pay.

Here a few tips to make your transfer way easy from the airport to the world’s holiest city.

The most affordable way to go to the holy city is to take a Sherut. What’s exactly a Sherut? It’s a shared taxi that leaves only when the taxi is full; you can get one at the airport and they get off directly at your hotel in Jerusalem. Obviously you can use this option to reach nearly every place in Israel.

Sheroots run 24/7, if you want to get one to reach the city you’d book 24 hours before, just to be sure to get one! If you’re landing in Israel on Saturday night or Sunday, then make sure to book a Sherut taxi at least 48 hours before. You can book your seat online directly at Nesher Tour, the most famous Sheruts company operating since 1930. Make sure to budget your time accordingly. A single journey should cost you around 62-67 NIS (US 18$ equivalent accepted).

Second option, it’s a classic, a taxi. I think taxi’s the most famous transportation in the world. If you wanna get one, you can hail a taxi at the official taxi stand outside the arrival hall at Guiron Airpot, or just grab a phone and call a cab company. 😛 Remember that if you have lots of luggages, or if you’re traveling more than four people, ask for a large vehicle because, by law, a regular taxi can only take four passengers.
Consider an average cost to/from Jerusalem should be around 180 shekels (50 US dollars) for two person with one luggage each. If the cab driver quotes a much higher figure, though, it’s time to negotiate down or… try a different cab.

3. Move around with a Bus

Take a bus is for sure, the cheaper way to reach Jerusalem. Since last year there is an additional bus that connects airport to Jerusalem: it’s called the 485 bus!
Don’t worry about the tickets, you can buy them on the bus. The bus runs to/from Jerusalem and leaves the city and the airport on the hour, every day. The last bus on Friday is at 2pm for Shabbat and restarts at 7pm on Saturday evening.

Check their website to see the timetable, the routes and also the fares.

Here below all the bus stops:

Departures from: 220 Jaffa Street – the corner of Moriya and Jaffa Streets, close to the Central Bus Station . Arrival at: Ben Gurion Terminal 3

There is another way to reach Jerusalem by bus with the n.945 and 947 by Egged company.

They run every half an hour from 5:30am – 9pm, but you’ll still need to make your way from the Central Bus Station in Jerusalem to your destination.

If you need to take a bus from Jerusalem to the Airport you can take the same buses 945 and 947 at the Central Bus Station and you’ll arrive at El Al junction, then you’ll need to catch bus n.5 in order to get to Terminal 3 departures.

If you’re arriving too late at the airport or simply you prefer to move in the country with a car and you want to rent one, of course you can! When you arrive at the airport, just go on the first floor of the East Gallery in Tel Aviv Airport’s Arrival Hall, and you’ll see all the car rental companies (open 24/7).

Honestly I don’t recommend this method. If you’re going to reach Jerusalem by train, especially if you don’t have much time to visit the city and if you’re landed after a long flight. The train is clean and comfortable, usually not so crowded, and it sounds good, but the main problem is that there isn’t a direct line to Jerusalem, and you need a few changes to get there…
But it you still want to go by train, it’s pretty simple. From the Airport, you can get a train every 2 hours, in order to get one, get off at Tel Aviv HaHagana station, wait there on the same platform, and get the one to Jerusalem. 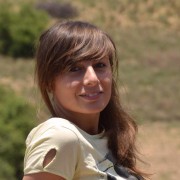 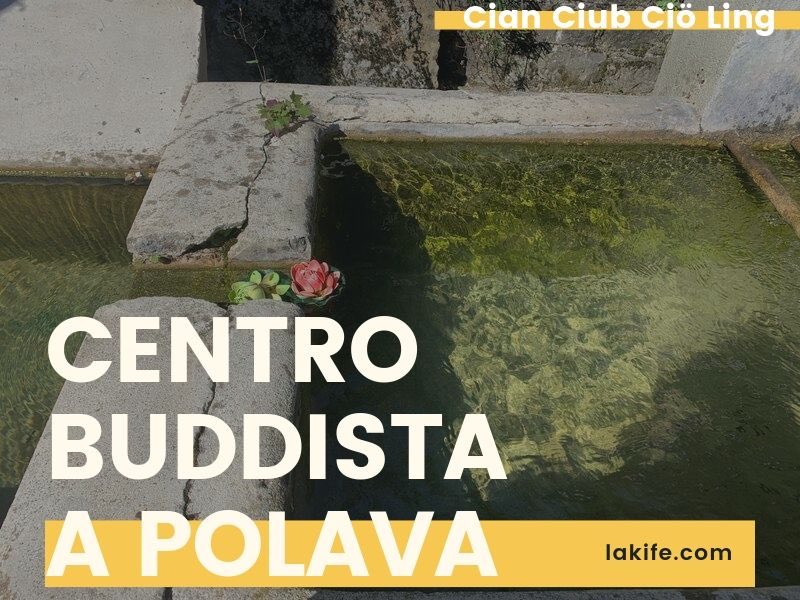 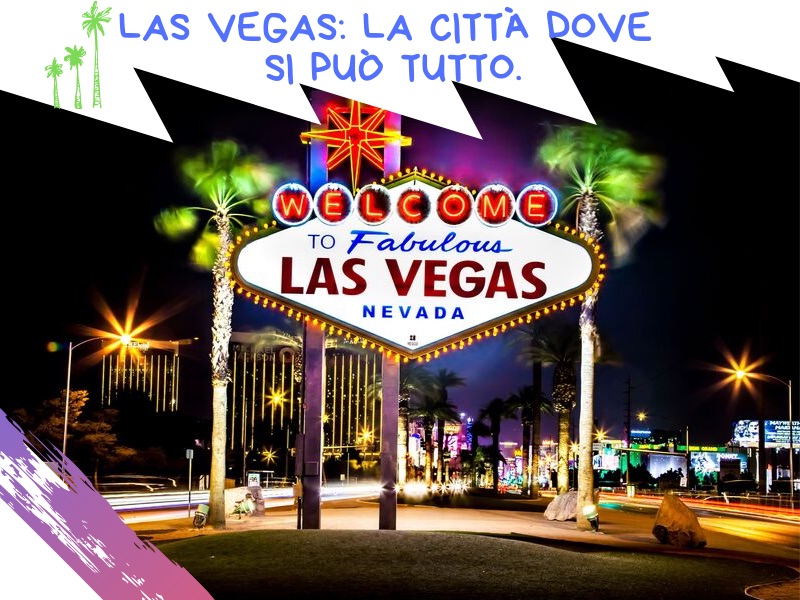 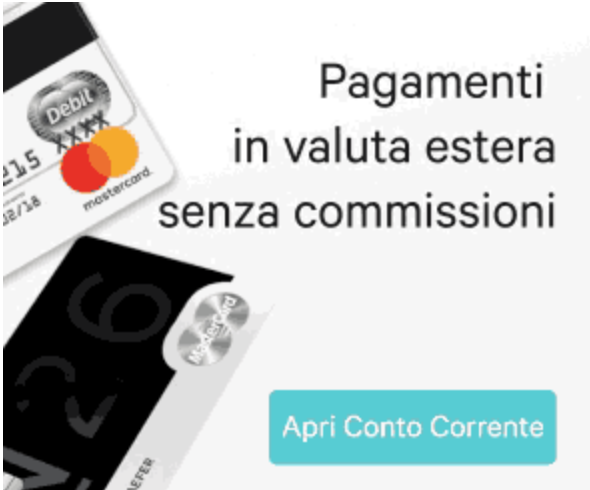 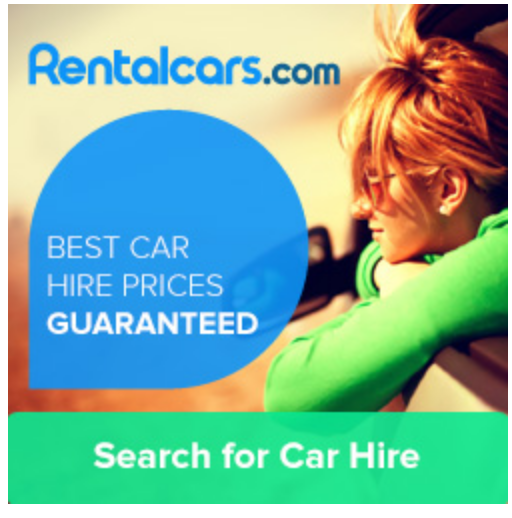